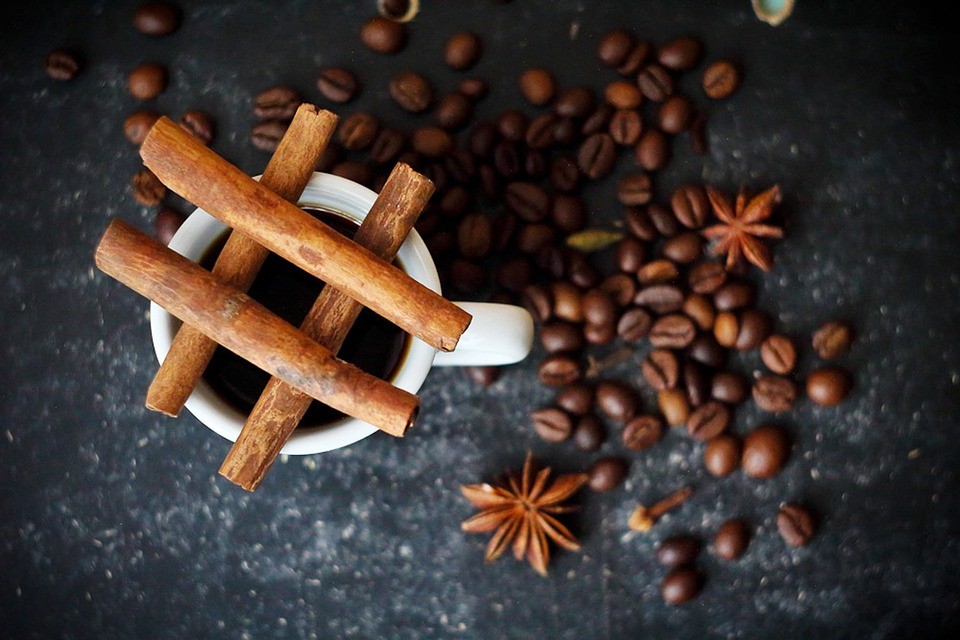 Ah, the munchies—one of the remarkable sensations that cannabis brings on, enhancing your senses of smell and taste and making all those extra trips to the pantry all the more tempting. And once you’ve had your fill, the ensuing feeling is nothing short of satisfying.

However, as the old saying goes, too much of a good thing might not be so good. The occasional snacking session has its place in a healthy lifestyle, but overindulgence is rarely without its downsides. So, it’s important that we strike a balance.

What’s good is that, wherever you are in life, the power to make positive changes and build new, healthier habits is always within you. What’s even better is that there are nutraceuticals to help you along your path.

Evidently, smoking weed and taking supplements to go hand in hand quite well. Not only are there supplements to suppress cravings—but some will also contribute to your body’s efforts to metabolize the foods that you do eat. And when it comes to keeping sugar levels stable throughout the day, you can count on five of the best supplements for stoners and non-stoners.

Derived from the bark of Cinnamomum trees, cinnamon is an aromatic spice that can prevent insulin resistance. Studies have found that cinnamon may help lower blood sugar and even ward off diabetes, the inflammatory metabolic condition that causes high blood sugar. Cinnamon is believed to achieve this through imitating insulin’s effects and improving glucose uptake to cells. One particular study showed that cinnamon’s effect on insulin is not just immediate but can also last for at least twelve hours.

American ginseng or Panax quinquefolius is one of the most well-known herbal medicines. It has been widely used for thousands of years, owing to its energy-boosting and stress-relieving properties. Its major constituents, ginsenosides, are natural appetite suppressants known for increasing energy expenditure while reducing energy intake. One meta-analysis of 16 research studies found that ginseng modestly yet significantly improved fasting blood glucose.

Aframomum melegueta or Grains of Paradise is an anti-inflammatory spice that aids in healthy fat loss. In addition to activating brown fat tissue and increasing whole-body energy expenditure, Grains of Paradise extract has hypoglycemic and protective effects that help correct blood sugar imbalances. The more stable your blood sugar levels, the easier it is for your body to tap into fat stores for energy.

This nutrient is essential for both the brain and the body, helping to ensure proper insulin activity and the conversion of glucose into energy for your cells. Low levels of magnesium are linked to insulin resistance, whereas its supplementation is said to be an effective strategy for improving diabetes control and may even help in preventing the onset of this condition.

Obtained from the plant Silybum marianum, Milk thistle is an herbal remedy that’s well-regarded for its therapeutic properties. Silymarin, its main active compound, is known for its anti-inflammatory and antioxidant ability. It is also believed to improve glycemic control, increase the sensitivity of insulin receptors, and may even help in preventing the progression of complications related to diabetes.

If you’re looking for supplements that will jump-start your metabolism, promote healthy sugar levels, and keep you sharp and healthy, we recommend MunchAssist and Livli Multivitamin. These nutraceuticals are formulated to provide cannabis users and non-users with a host of benefits from a wide range of high-quality ingredients.

SHOP
PreviousPrevious post:Supplements to Suppress Cravings
NextNext post:Boost Your Mood On A Grumpy Day With Supplements
This website uses cookies to improve your experience. We'll assume you're ok with this, but you can opt-out if you wish.
Accept
Read More
Privacy & Cookies Policy