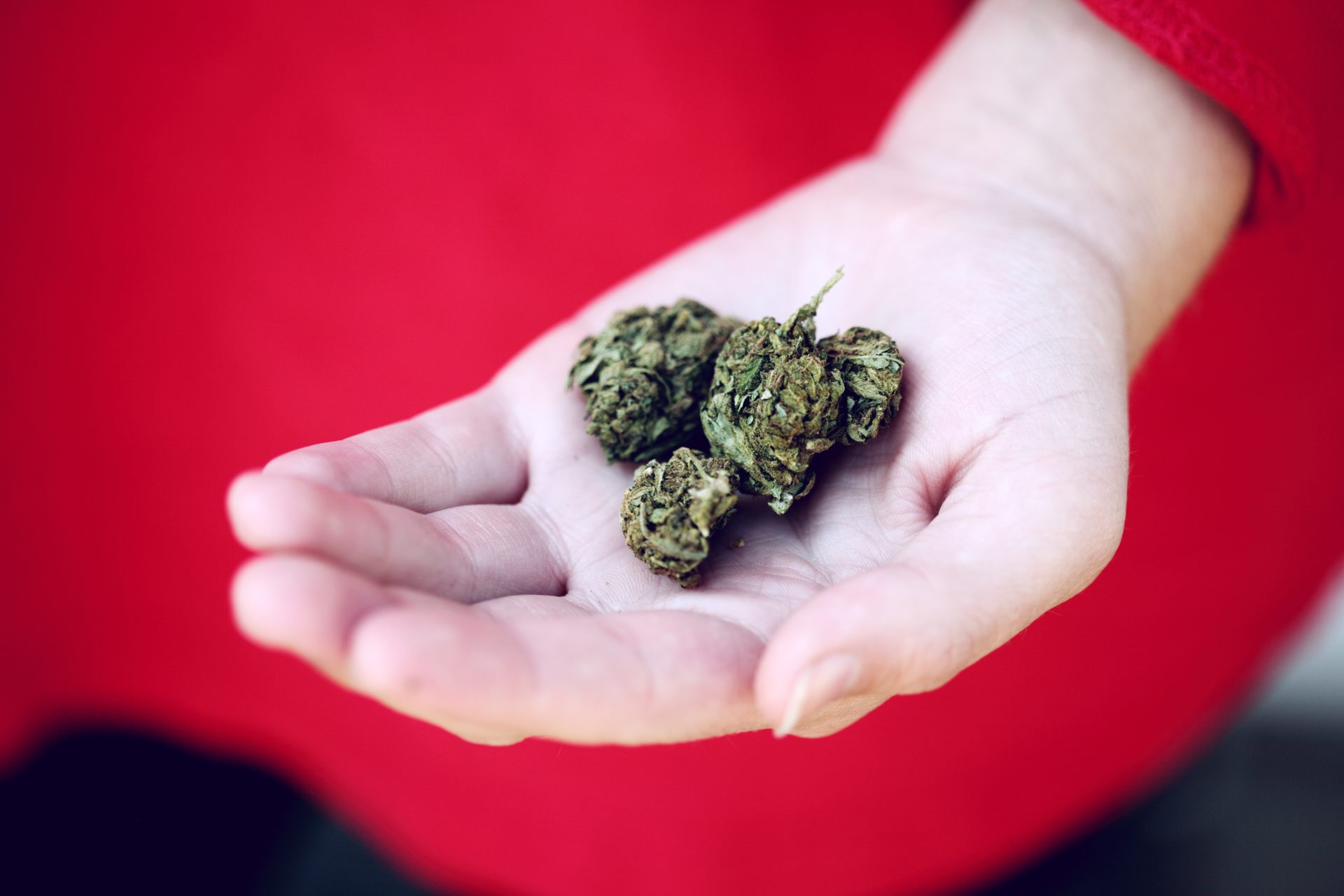 Cannabis and the Immune System

The impact of cannabis beyond its mind altering effects is often over looked. This is likely because the central nervous system has a high concentration of the cannabinoid CB1 receptors, which makes the neurological impact of THC much more noticeable. However, the CB1 receptors are also expressed to some degree in all areas of the body: from adipose tissue (body fat) and bone to reproductive organs. THC can also bind to and activate the CB2 receptor, expressed primarily by immune cells and hematopoietic cells – these are the stem cells that give rise to other blood cells. Lastly, it is important to mention that the CBD component of cannabis tends to bind a multitude of other receptors outside of the endocannabinoid system, including other enzymes and ion channels. Let’s take a look at the impact of cannabis on the immune system, and its consequences.

A growing number of studies suggest the use of cannabis as alternative treatment for inflammatory and autoimmune conditions. The claim is based on the inhibitory effect of cannabis on the immune system.

Without getting into the complex science of immunology, both THC and CBD can stimulate the (controlled) cell death of active immune cells, as well as to suppress the release of messenger cells at the sites of inflammation, thereby preventing infiltration of new immune cells to that area. Furthermore, cannabis doesn’t only decrease ‘pro-inflammatory’ pathways, but it has also been shown to increase the production of a specific group of immune cells that recognize “self”, and thereby prevents autoimmunity.

Simply put, cannabis has the potential to be an effective alternative treatment for individuals with conditions such as arteriosclerosis, ulcerative colitis, systemic lupus erythematosus, and arthritis. More importantly, evidence suggests that the immunosuppressive effect of cannabis can be achieved by consuming solely the CBD component, without having the psychoactive side effect of THC.

Now before you get too excited, it is important to understand that inflammation is a very important mechanism in the body. It’s suppression in a healthy individual can leave significant, irreparable damage to vital organs. Consider its importance in fighting pathogens, replacing old tissues and repairing DNA. For example, smoking causes significant damage to the lining of the lungs through exposure of ammonia, hydrogen cyanide, and nitrogen dioxides in the inhaled smoke. Regular use of cannabis can put smokers at an even greater risk of cytotoxicity and mutation due to its impact on the body’s natural ability to repair damage. Although smoking is an extreme example, we are exposed to everyday environmental and dietary toxins and chemicals, which the immune system is constantly battling. It is therefore very important to nourish the body with potent vitamins and antioxidants to give the immune system an extra helping hand, instead of taking it away.

Speaking of, check out our daily multi-vitamin supplements specifically tailored with high dose antioxidants for the chronic, chronic user. Hah! See what we did there?

Shop Livli
PreviousPrevious post:Munchies – there is more to it than you think.
NextNext post:THC and the Brain
This website uses cookies to improve your experience. We'll assume you're ok with this, but you can opt-out if you wish.
Accept
Read More
Privacy & Cookies Policy

This website uses cookies to improve your experience while you navigate through the website. Out of these, the cookies that are categorized as necessary are stored on your browser as they are essential for the working of basic functionalities of the website. We also use third-party cookies that help us analyze and understand how you use this website. These cookies will be stored in your browser only with your consent. You also have the option to opt-out of these cookies. But opting out of some of these cookies may affect your browsing experience.
Necessary Always Enabled

Any cookies that may not be particularly necessary for the website to function and is used specifically to collect user personal data via analytics, ads, other embedded contents are termed as non-necessary cookies. It is mandatory to procure user consent prior to running these cookies on your website.