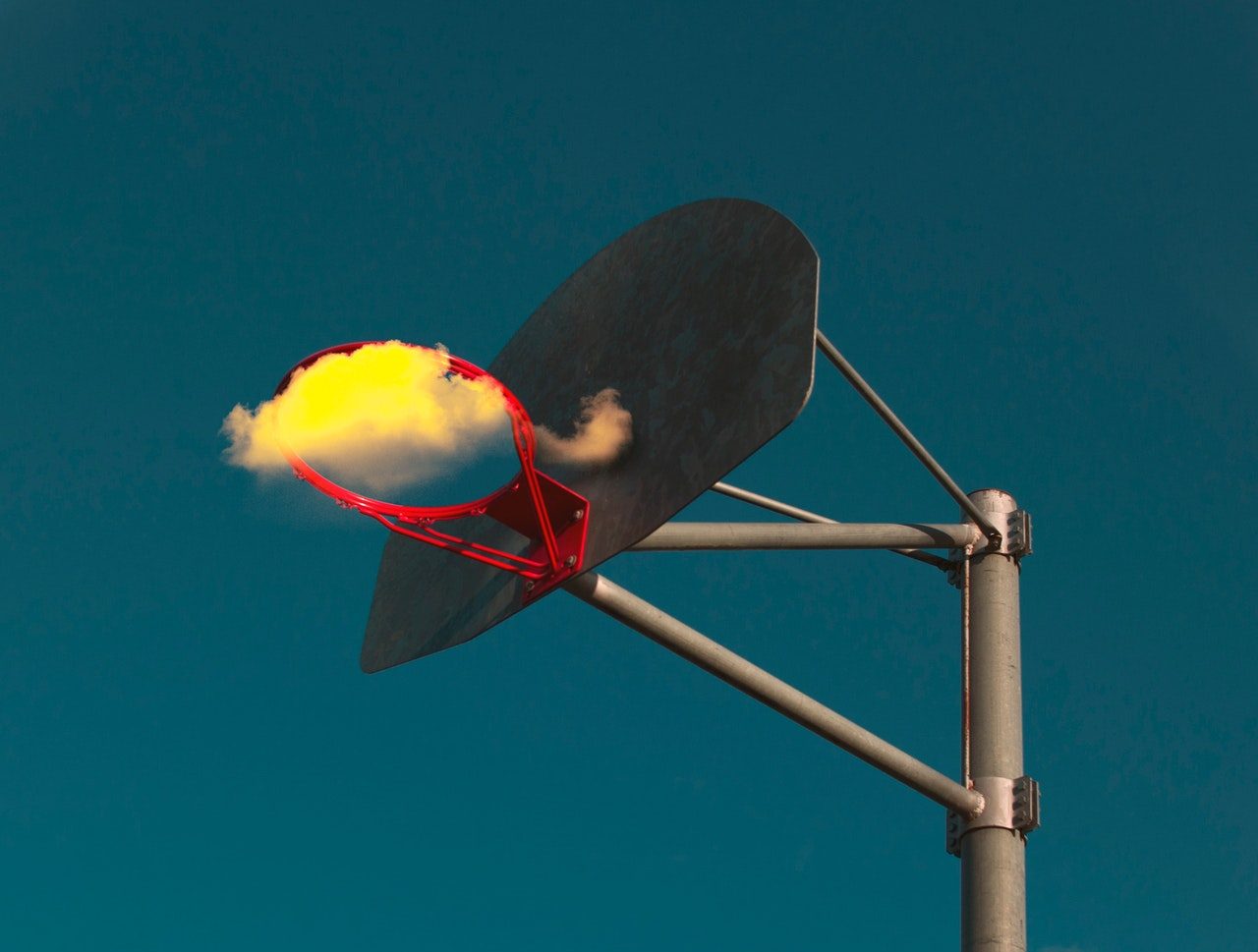 CBD and Sports: Why Cannabidiol is Becoming a Popular Alternative for Recovery

There are about three things we are absolutely certain of in the world of sports:

1. There are winners; 2. There are losers; and 3. Injuries are common, and more so, expected.

Whether the contract is real or imagined, everyone who’s physically active needs to enter into an agreement: you could, and likely will – depending on the vigor – get hurt.

Even minor injuries can turn life-altering in the recovery process. When the inevitable happens, what are your options?

Professional athletes are all-too-familiar with the narrative surrounding recovery, and the often tragic outcomes that are born from prescribing painkillers. Sports-related injuries can breed a vicious cycle of dependency that in turn, has resulted in more and more people turning to medical marijuana to ebb their pain.

Take Al Herrington for example; Herrington is a retired NBA player who’s since become an entrepreneur in the cannabis industry in part to his dissatisfaction in the way that a previous injury was handled. In a 2017 Uninterrupted documentary, ‘The concept of cannabis,’ he talks about having a botched knee surgery that resulted in a staph infection during one of his years playing for the Denver Nuggets.

Herrington was on “all kinds” of medication, he says, until one day he was asked if he’d tried CBD. When he finally gave it a go, he was surprised to find out that he “immediately felt a difference.”

Herrington’s not the only one either. Through the years, dozens of current and former professional athletes across multiple leagues have publicly come out in support of full access to CBD. Such professional athletes include Ricky Williams, Nick Diaz, Ronda Rousey and Jim McMahon. Even former NBA commissioner David Stern, who had previously tightened the leagues’ stance on marijuana over his 30-year career, has since stated that medical marijuana “probably should be removed from the banned substance list.”

The Benefits to CBD As an Alternative to Painkillers

Whether you’re a professional athlete or play sports for leisure, you’ve probably heard coaches end onboarding conversations with “play at your own risk,” because without risk, there’s no reward. When it comes to running around and pushing yourself beyond your boundaries, your physical wellbeing might be tampered with a bit; it’s essential to know your options.

In the world at large, cannabidiol is becoming an increasingly popular natural remedy for body ailments, and for a good reason. Studies have shown that that CBD may help reduce chronic pain, treat insomnia and alleviate post-traumatic stress disorder.

Last year over 49,000 people in the United States alone overdosed on opioids. The temporary feeling of relief that they provide can, and often does lead to dependency. People who manage to wean themselves off may then experience withdrawal symptoms such as nausea, muscle pain, diarrhea and anxiety.

The unfortunate truth is that many of those who find themselves in a dependency loop were introduced to opioids due to a physical injury. That said, the push towards alternative resolutions from athletes and otherwise has thankfully caused the conversation to shift in favour of CBD as a treatment.

Did you get your daily fix of vitamins?

Shop Livli
PreviousPrevious post:A Complete Guide to Buying Weed in Canada
NextNext post:Does CBD help Anxiety?
This website uses cookies to improve your experience. We'll assume you're ok with this, but you can opt-out if you wish.
Accept
Read More
Privacy & Cookies Policy