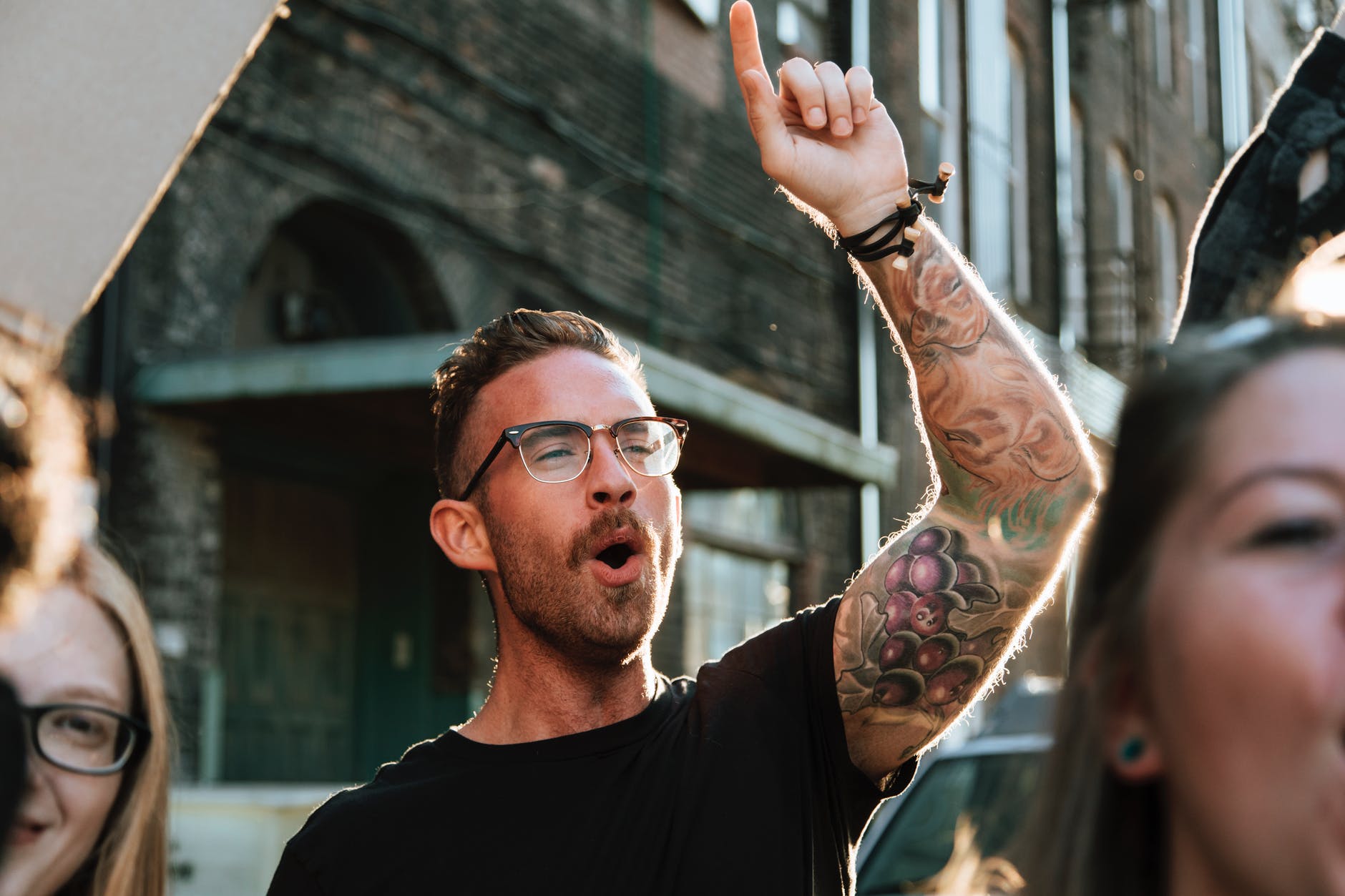 Move over 420; there’s a new marijuana holiday in town.

Everyone knows April 20th as the day when inhibitions are thrown out the window a sky filled with marijuana clouds is not only acceptable but wholly expected. We wait for it every year and bask in the sweet excuse to indulge when the day finally rolls around. But for the go-getters at heart, one day a year is not nearly enough to celebrate your favourite vice, and so 710 was born.

Following a similar pattern as 420, 710 falls on the 10th day of the seventh month of every year, which is July 10th. And much like its predecessor, it’s becoming something of a household name within the stoner community.

There is no such thing as too much appreciation, and a second cannabis holiday really cements that idea. But while 710 might just seem like a rehash of an earlier idea, it’s actually centrally focused on celebrating concentrates.

If you’re wondering why July 10th was chosen instead of, say, August 5th, the answer is quite simple: just turn it upside down. When flipped 180 degrees, 710 suddenly spells the word ‘oil,’ which is a word used in conjunction to describe concentrates such as hash, shatter, wax and others.

And now that marijuana has been legal in Canada for quite some time, expect oils to only increase in popularity as people find more uses for the already multi-purpose commodity. The more people find the benefits in concentrates, the more 710 takes over.

All good things have to start somewhere, and that somewhere is usually a bit unknown. It’s almost like trying to pinpoint the person who had the forethought to know that it was much easier to simply type out ‘lol’ than to tell the person on the other end they were laughing. At some point, that paper trail is just out of our hands.

That’s not to say that there aren’t people who claim to know a guy who knows the guy who had the sagacity to spell ‘oil’ in numbers, but so far, but if you’re looking for a story as concrete as to how 420 started, you won’t find that here.

All we know for sure is that it is a fairly recent discovery that started to pick up a little traction in the early 2010s.

To step out of the semantics of it all, 710 is simply another day out of the year where you’re granted a permission slip to delegate some of your appreciation.

Much like 420, you’re free to celebrate in any way you deem fit; whether it be by yourself at home or out and about with your other cannabis-loving friends, the holiday is what you make it. And if you are planning some 710 fun this year, be sure to pick up our LIVLI daily vitamins for cannabis users for some extra assurance that you’ll feel great the days following.