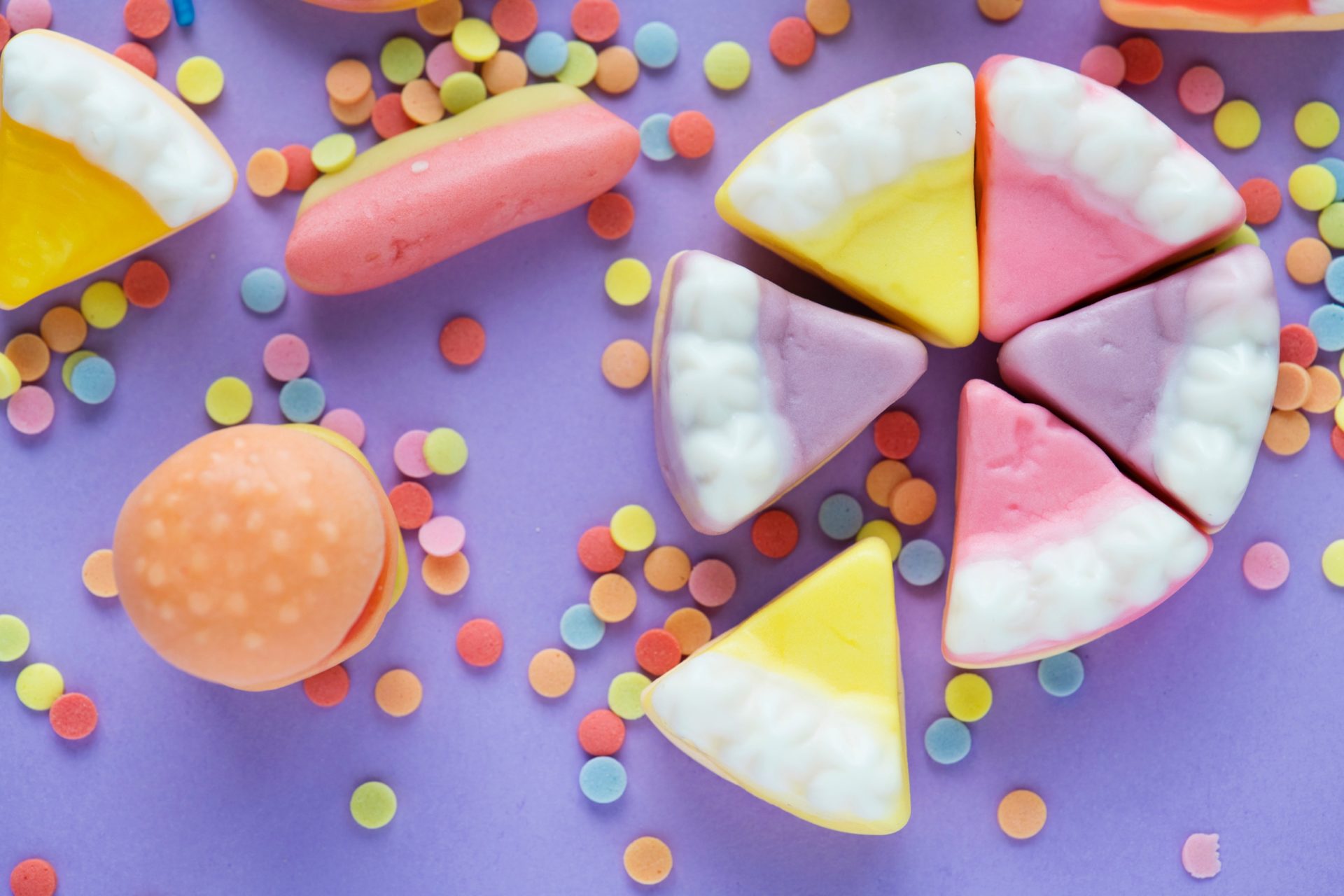 Munchies – there is more to it than you think.

The “munchies” effect of certain marijuana strains has been well documented and studied for many years. Back in 1980’s, six volunteers generously dedicated 13 days of their lives to be confined on the inside of a research laboratory to help build a better understanding of marijuana and its effect on appetite. During this stay, their food consumption was monitored before and after exposure to cannabis. These brave fellas experienced a 40% increase in their daily caloric consumption after smoking marijuana. Good news, the increase in caloric intake was mainly due to increase in snacking frequency, and not due to a larger portion consumption of their major meals of the day. So be sure to stock up on some healthy snacks before you take a toke and get the munchies. Veggie sticks, kale chips and guac or salsa dips can go a long way when the cravings hit!

Let us now explore what actually triggers the munchies. When the delta 9 tetrahydrocannabinol (THC) component of marijuana crosses the blood brain barrier, it affects a major region of the brain called hypothalamus. The hypothalamus is basically your body’s internal gauge – it regulates body temperature, circadian rhythms, pain perception, appetite and other activities of the autonomic (or unconscious) nervous system such as heart rate, respiratory rate, arousal, and digestion. The lateral hypothalamic area of the within the hypothalamus is specifically involved in mediating feeding behavior. Because this region of the brain contains a large number of endocannabinoid receptors, to which THC readily binds, we see a dose dependent stimulation of this region. As a result, the hypothalamus sends a signal down to the cells of the stomach to start releasing a hormone called ghrelin. This hormone is responsible for increasing appetite and food intake.  As a result, we see a dose dependent increase in hunger with the increase of THC exposure. To add to this, THC also affects the pleasure centers of the brain, making food taste exceptionally good, and more so rewarding than ever before. Reaching for fruits, trail mix, or even dark chocolate during your high can help establish healthier eating patterns, and rewire and strengthen the neuronal pathways between sensation of reward and feel-good foods!

Although some may be concerned about this specific of marijuana, in the therapeutic realm it’s considered as a valuable aspect of THC. Many illnesses cause extreme appetite loss, which can reduce quality of life and slows recovery for many people. Also, acute use of THC has actually been shown to temporary increases metabolism, which may explain why so few studies are able to find a correlation between obesity and cannabis use. Chronic user however should be aware that long-term cannabis use does indeed slow down metabolism over time, and pre-disposes users to the development of atherosclerosis, fatty liver and diabetes.