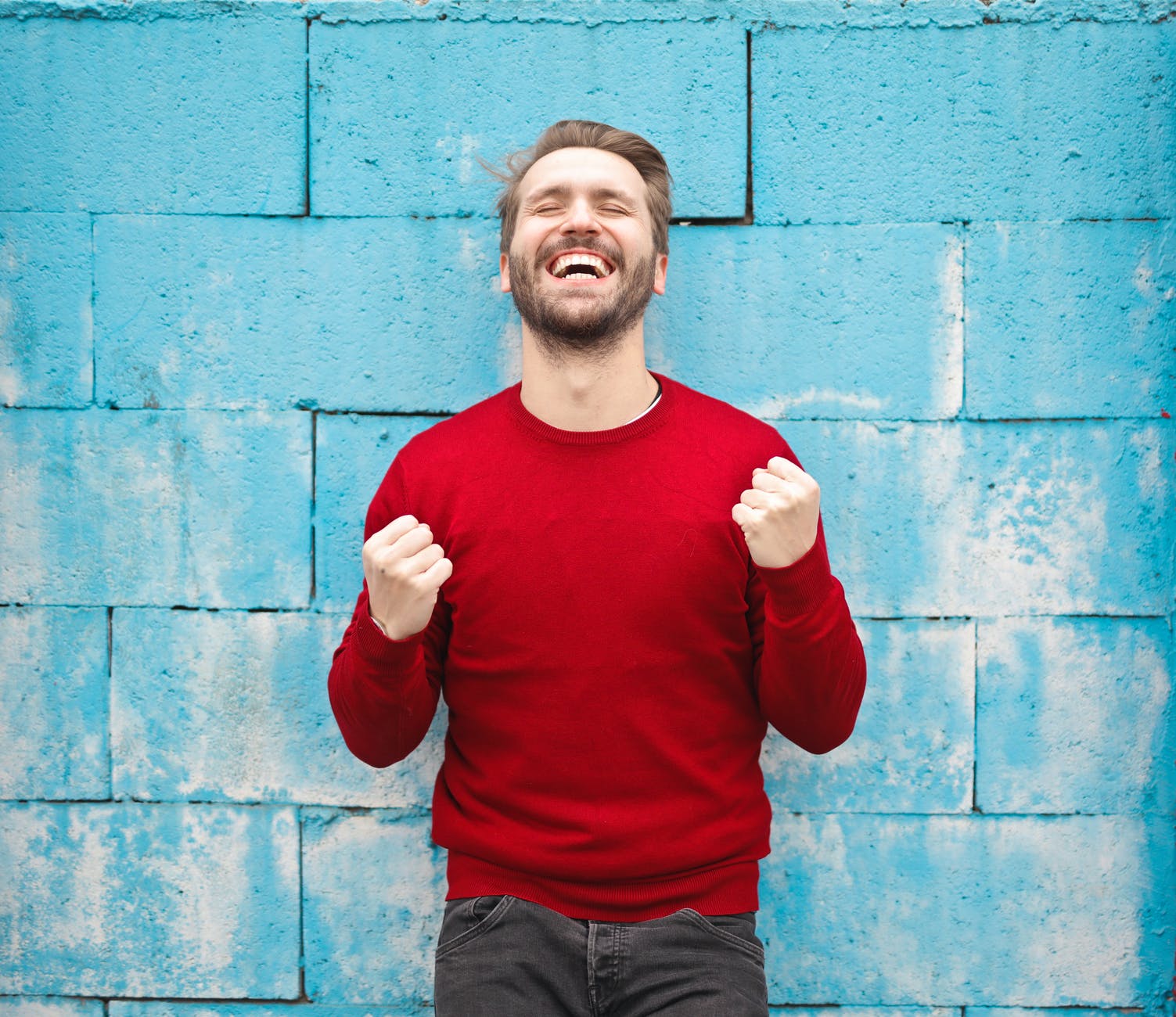 Supplements that Work Wonders For Brain Health And Memory

Cannabis consumer or not, there’s plenty of good to be found in keeping ourselves mentally sharp. Healthy cognitive abilities empower us to make the right decisions and be our best selves, ready to face the manifold challenges that each new day brings.

Whatever your lifestyle, there are healthy brain-boosting habits that would easily fit into your daily routine. And when it comes to nutrition, it is quite possible to reap more benefits when you go beyond the traditional dietary path. In addition to satiating the healthy munchies with a nutritious snack or two, you can take the nutraceutical route and fill some nutritional gaps with the best supplements for stoners and non-stoners.

Taurine is one of the most abundant naturally occurring amino acids—the building blocks of proteins that the body uses to grow and repair tissues. Taurine, in particular, plays a protective and therapeutic role in essential body functions. It has been shown to help in healthy long-term memory storage and may ward off neurodegenerative conditions caused by aging.

L-theanine is an amino acid that is not produced by the human body. Mostly found in tea leaves, this compound promotes relaxation and sleep by contributing to a number of brain-protecting processes. It is known for elevating levels of gamma-aminobutyric acid, serotonin, and dopamine—neurotransmitters that regulate sleep, concentration, mood, appetite, and other cognitive functions.

Vitamin C is an antioxidant that protects cells in the brain, spine and nerves by preventing and mitigating the oxidative stress caused by harmful free radicals. This molecule serves several functions in the nervous system, not the least of which are synaptic potentiation and myelin sheath formation. Vitamin C is also essential for converting dopamine to serotonin, and it modulates the release of neurotransmitters in nerve cells.

Pyridoxine, folate, and cobalamin (vitamins B6, B9, and B12) are essential vitamins for cannabis users and non-users alike. These play a crucial role in preventing high levels of homocysteine, which has been correlated with an increased risk of serious diseases such as Alzheimer’s. Besides aiding in the complex metabolism of homocysteine, B-vitamins are intimately involved in general metabolic processes and brain function. In fact, dedicated transport mechanisms allow them to actively travel through the blood-brain barrier. In the brain, maintaining high concentrations of these essential micronutrients is made possible by specific cellular uptake mechanisms. These facts, among others, illustrate the importance of these vitamins for brain health and physiological health in general.

The health benefits of this herb are believed to come from its anti-inflammatory and antioxidant properties. Its high levels of flavonoids and terpenoids make it a protective powerhouse against oxidative cell damage caused by harmful free radicals. Research suggests that ginkgo can increase cerebral blood flow by promoting the dilation of blood vessels. It’s also thought to play a role in protecting the brain against neuronal damage.

These are just a few of the ingredients that make nutraceuticals like Livli’s Proactive Care Multivitamin effective for keeping our brain in the best shape possible. You can learn more about the powerful nutrients that make up our Multivitamin here.

MunchAssist
PreviousPrevious post:New Era After The Pandemic – Supplements To Support Immune System
NextNext post:Supplements to Suppress Cravings
This website uses cookies to improve your experience. We'll assume you're ok with this, but you can opt-out if you wish.
Accept
Read More
Privacy & Cookies Policy