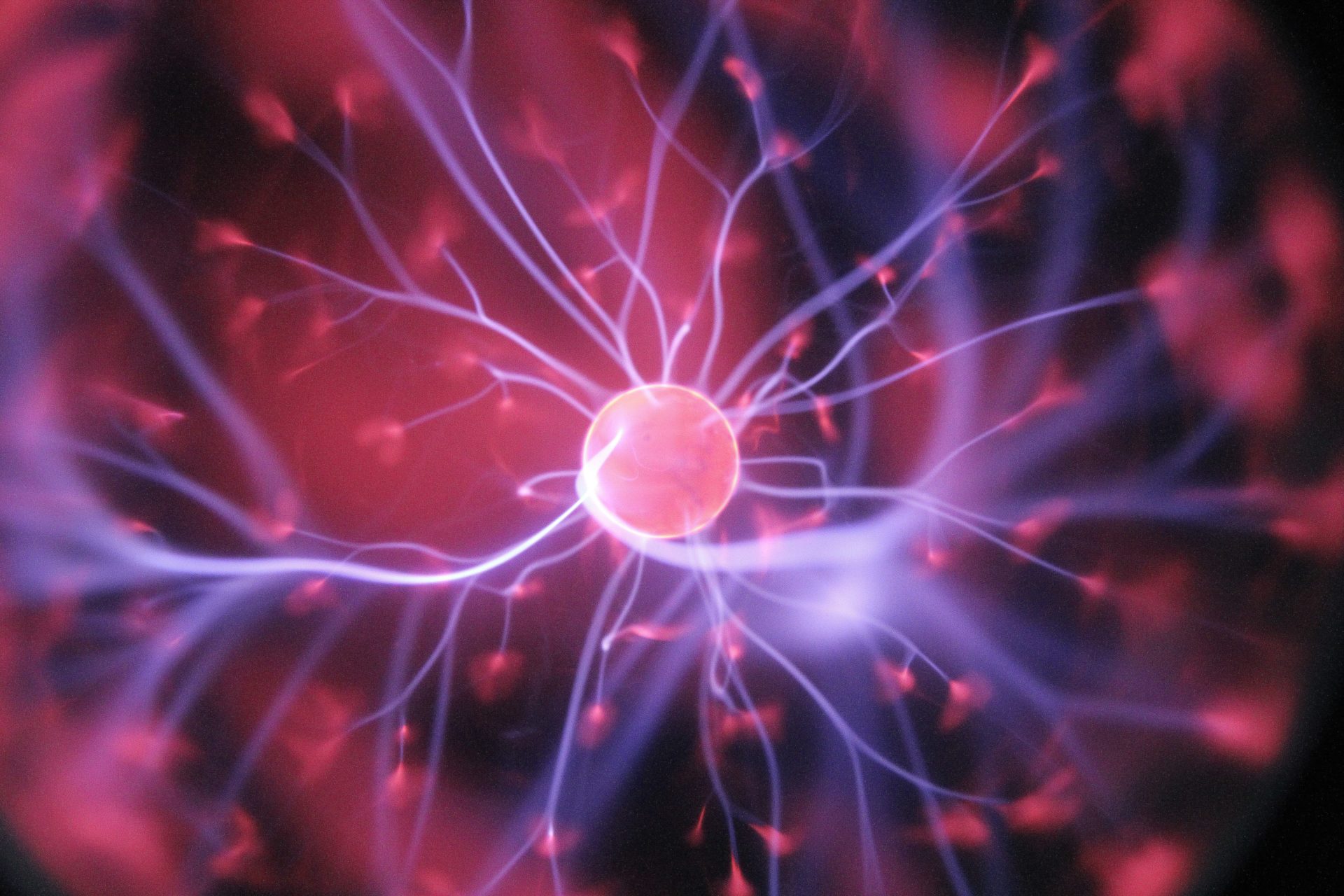 THC and the Brain

As discussed in the previous article, ingestion of the cannabis sativa plant has a direct impact on the endocannabinoid system inside your body. We talked about the cannabinoid (CB) receptors acting as locks to the endocannabinoids doors, and THC acting as bouncers that prevent neurotransmitters from entering through these doors. In this article, we will explore the effects of THC on CB1 receptors in the central nervous system specifically.

Activation of CB1 receptors inhibits the release of neurotransmitters such as acetyl-choline, l-glutamine, noradrenaline GABA, dopamine, and 5-HT – are you still with us? Each of these transmitter molecules has a different role which may alter slightly depending on the locating of the receptor.

CB1 receptors are found in almost all tissues of the body. The number of receptors per location also varies. The more CB1 receptors collected in one area, the greater the impact of their stimulation – whether it be physiological or THC induced.

The areas in the brain that are most populated by CB1 receptors include the hippocampus, neocortex, cerebellum and basal ganglia. The names may sound like gibberish but, to break it down: the hippocampus and neocortex are involved in memory formation and complex thinking, while the cerebellum and basal ganglia are involved in movement coordination and fine-tuning.

As a result, THC stimulation of these receptors results in muted memory formation, altered perception, slow reaction, non-coordination and an overall clumsiness. So, maybe avoid playing sports when under the influence.

There are a few other regions of the brain with a slightly less developed cannabinoid system. The effect of which results in varied responses from one person to the next depending on their genetic expression of CB1, and the amount of “bouncers” the individual ingested. Hopefully, you read the article before this one and understood that we’re using “bouncers” as an analogy and didn’t literally mean ingesting big, burly club bouncers. Anyway, let’s continue.

CB1 receptors in the hypothalamus have the control over eating habits. Endocannabinoids in this region of the brain can decrease the appetite-suppressing effects of leptin. This may explain why marijuana users will very commonly experience “the munchies” after taking a larger dose.

The amygdala and nucleus accumbens regions of the brain also contain a few endocannabinoid receptors. Although both structures are involved in regulating goal-oriented behavior, the stimulation of amygdala results in paranoia and fear, while in the nucleus accumbens the effect is opposing euphoria.

The brain stem communicates between brain and spinal column. The cannabinoid receptors here have anti-nausea effects and have long been used as adjunct treatment to chemotherapy.

Sign up to learn more about the effects of THC on the body and receive notification about our upcoming products to improve your high!