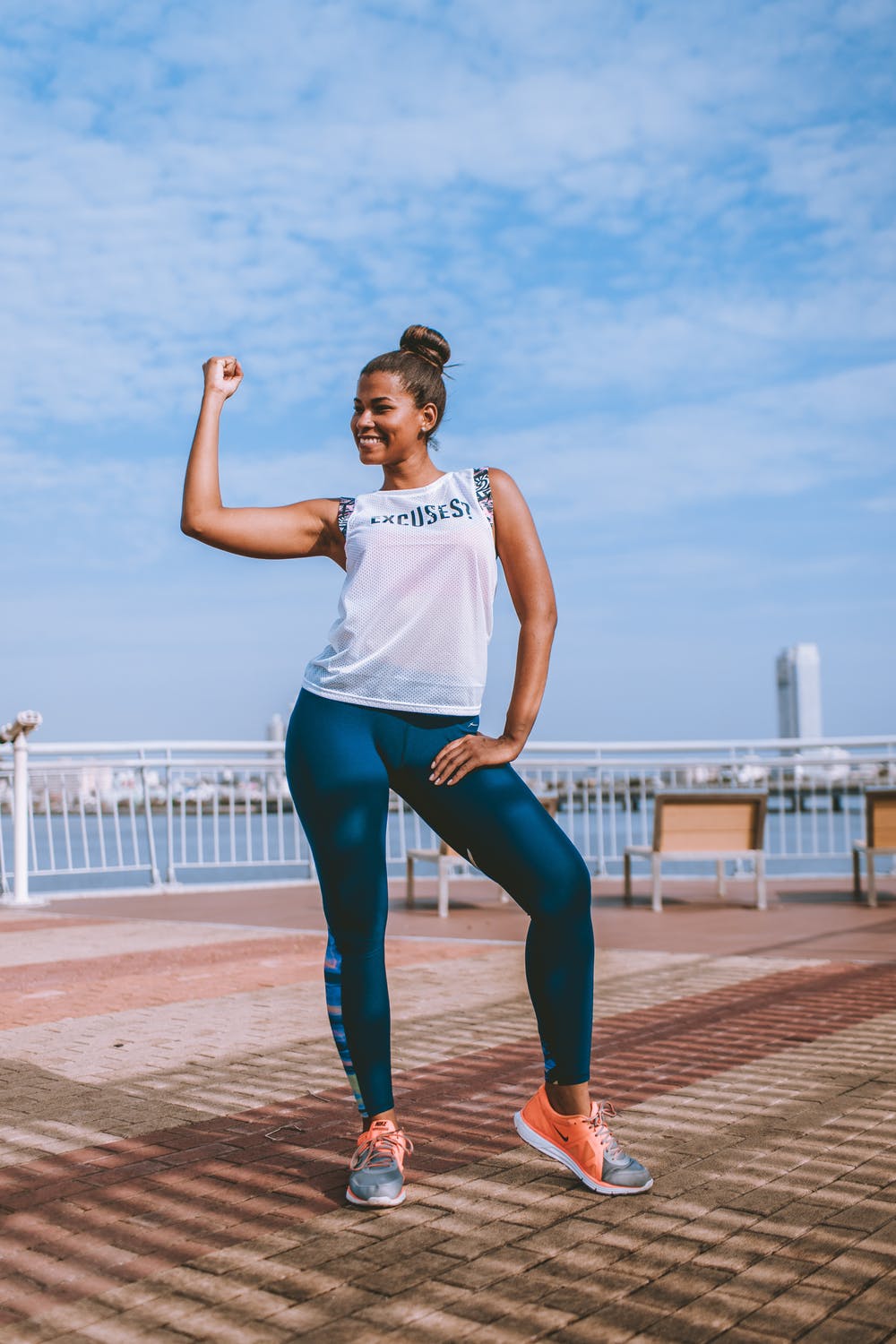 The Effect of Cannabis on Appetite, Blood Sugar and Insulin Levels

While we are already aware of the effects that marijuana has on our appetites (it obviously increases our hunger), less is known about how its use affects the body’s blood sugar and insulin levels.

A study was done by epidemiologists at the University of Nebraska College of Medicine, the Harvard School of Public Health and Beth Israel Deaconess Medical Center made some surprising conclusions on the relationship between marijuana (specifical strains of Sativa) and insulin. The researchers discovered that cannabis users have healthier BMI scores and lower fasting insulin levels compared to that of non-users. Marijuana use has been linked to the ability to help the body moderate blood sugar levels, your BMI, and even your waist size (even if you succumb to your munchies cravings once in a while).

The participants of this study included over 4,500 patients who were screened through a drug-use questionnaire, physically examined, and then asked to provide a blood sample (post a 9-hour fast). They were broken up into three categories: current marijuana users, people who have used marijuana in the past or use it occasionally (but do not consume regularly), and those who had never consumed any marijuana at all.

Research studies have commonly used the “fasting insulin test” as a way to test for and diagnose diabetes in patients. A large (or larger than average) waist circumference, as well as insulin resistance, are both traits that are linked to increasing a greater risk of developing diabetes.

The results astonishingly found a significant link between the regular consumption of cannabis and better blood sugar control. The researchers established that the participants of the study had shown: lower fasting insulin levels, lower levels of insulin resistance, increased levels of high-density lipoprotein cholesterol (HDL-C), and even a decrease in waist circumference. While regular cannabis users are much more likely to consume more calories than non-users overall, one of the researchers was able to deduce that cannabis users’ body types tended to be leaner than those of non-users (even after they account for behavioural, environmental, and clinical influences and impacts).

Epidemiologists and researchers still don’t know exactly why cannabis has this effect on insulin levels, but they have seen similar metabolic reactions with drugs that block the cannabinoid receptors in the body. Although it’s hard to fight the munchies and stop ourselves from binge eating, we can worry a little less about the effects that cannabis has on blood sugar levels and its overall impact on bodyweight. For those nutritional gaps in our diet to help regular those levels and ensure that we’re consuming all that we need, there’ Livli’s multivitamin. Stay proactive and protect your immune system, boost your mood and energy, fight excessive binge-eating, and maintain a healthy metabolism with the all-natural, herbal made multivitamin by Livli.

MunchAssist
PreviousPrevious post:Can Supplements Make You Happy?
NextNext post:How To Build a Stronger Immune System
This website uses cookies to improve your experience. We'll assume you're ok with this, but you can opt-out if you wish.
Accept
Read More
Privacy & Cookies Policy