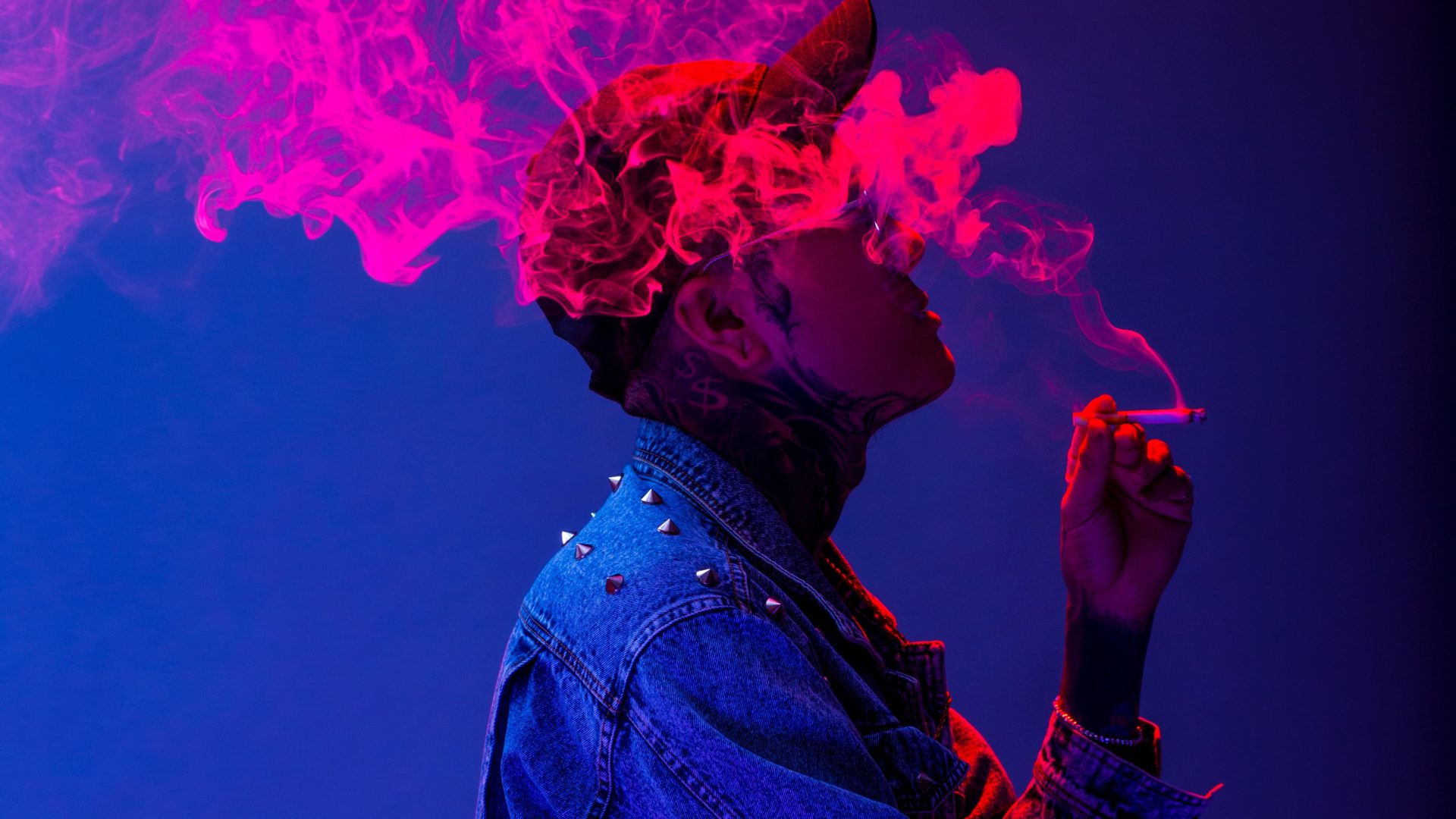 Cannabis and the Endocannabinoid System

One of the most fascinating findings in research on cannabis led to the discovery of the cannabinoid receptor. Based on these studies we now have a developed understanding of the endocannabinoid system in the human body.

Turns out, the endocannabinoid system is a naturally occurring signaling mechanism responsible for major regulatory functions, including growth and development, inflammation, metabolism, digestion, sleep, mental-emotional status, as well as the progression of disease. Consuming cannabis has an impact on all these areas, but we’ll talk about that in more detail in future articles.

In simplified terms, the system is made of up receptors, CB1 and CB2, and their respective ligands. Think of the systems as a lock and key model: the lock is a receptor, while the key is the ligand. Just like turning a key in a lock, binding of the ligand to the receptor results in closing or opening a door. In the endocannabinoid system, turning the key will always result in closing the door.

Now you may be wondering: what is so special about being able to lock this endocannabinoid door? The importance lies in neurotransmitters, which are specialized molecules, each carrying one specific request.  Locking the endocannabinoid door prevents these molecules from imposing their demands on the body. Consider it as a door to your house that you can lock to prevent any unwanted guests from randomly entering.

Here is the kicker: the THC components of cannabis happens to be an (almost) perfect fit for the CB1 and CB2 receptors/ locks. This is why using THC medically, or even recreationally, is like using a bouncer at a party; it stops the party poopers/neurotransmitters that cause pain, sadness, insomnia and so on, from entering your party.  Unfortunately, the bouncer isn’t the best at his job, and sometimes he lets through hunger, paranoia, and fatigue. A quick call to the pizza delivery place around the corner and a nice long nap after can probably fix that.

Stay tuned for the upcoming articles that focus on the specific effects of cannabis on the body.

De Petrocellis, L. and Di Marzo, V. (2009). An introduction to the endocannabinoid system: from the early to the latest concepts. Best.Pract.Res.Clin.Endocrinol.Metab. 23: 1-15

Shop Livli
PreviousPrevious post:THC’s Journey Through The Body
NextNext post:Healthy Munchies for Stoners: Tips for a Healthy Lifestyle
This website uses cookies to improve your experience. We'll assume you're ok with this, but you can opt-out if you wish.
Accept
Read More
Privacy & Cookies Policy