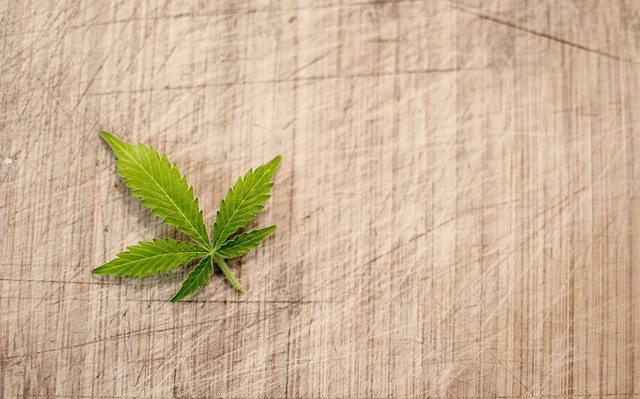 Pot Parents: Is It Time to Stop Stigmatizing Parents Who Smoke Weed?

When the kids go to sleep and nighttime looms, you’d be hard pressed to find many parents who don’t enjoy a late-night beverage. Whether you enjoy a fruity white wine or a hoppy beer, winding down with a drink in hand after a long day of parenting is, at the most, expected, and at the least, understood.

Any quick scan of your Facebook newsfeed alone will produce multiple memes about how parenthood practically begs you to drink, and nobody bats an eye.

Being a Parent Who Smokes Weed

The same, however, can hardly be said for parents who decide to skip the drink all together and choose marijuana as their tool for decompression; they’re not posting any memes, they’re just laughing at them.

Even though they’re staying tight-lipped on the subject, don’t be fooled: they exist. But, as they know, so does the stigma.

Very few parents who smoke are jumping at the opportunity to come forth and admit it. After all, for all-too-long, the general public has had an apparent image of what they imagine a “stoner” to be: someone who sits on the couch all day, ignores their responsibilities, and is never too far from a bag of Cheetos.

Unfortunately, someone who provides for their family, looks after their home and reads their children bedtime stories is in direct opposition of many peoples’ pre-conceived biases.

But if there’s one thing we’re sure that all parents can agree on is that parenting is hard, and sometimes you need some help.

Medical marijuana has been said to break up the stress of a long day’s work, so it’s not surprising that it’s such a popular method for stress management. Parenting is also often teeming with anxiety and worry, which can lead to insomnia; cannabis is thought to reduce sleep latency.

And not only that, but many parents also suffer from chronic illnesses that may impede on the way they wish to parent. Be it multiple sclerosis, a spinal cord injury or arthritis, if they find that medical marijuana improves their symptoms, what is there to stigmatize?

Most parents who admit to smoking weed are quick to say that they don’t partake until nighttime when their child is fast asleep. Our LIVLI daily supplements designed for cannabis users are the perfect compliment to midnight toking, as they can extinguish any fogginess that might linger into the morning. By the time you need to get out of bed to prepare a delicious breakfast for your youngster, the fact that you smoked weed the night before will be undetectable.

Shifting Attitudes Towards Marijuana Use

Thankfully with the recreational use of marijuana being legalized in Canada, attitudes are finally shifting. Many of those who don’t smoke weed themselves are warming up to the idea of others indulging in the leafy vice.

Parenting and its “right methods” is a very divisive topic – almost no two people agree entirely on how a child should be brought up. While there are definitely some people who will never come around to the idea of parents smoking weed, medical or otherwise, what’s important is that you are parenting your child to the best of your abilities.

If that includes a bit of marijuana here and there… have at it!

Shop Livli
PreviousPrevious post:Marijuana In The Bedroom
NextNext post:A Complete Guide to Buying Weed in Canada
This website uses cookies to improve your experience. We'll assume you're ok with this, but you can opt-out if you wish.
Accept
Read More
Privacy & Cookies Policy